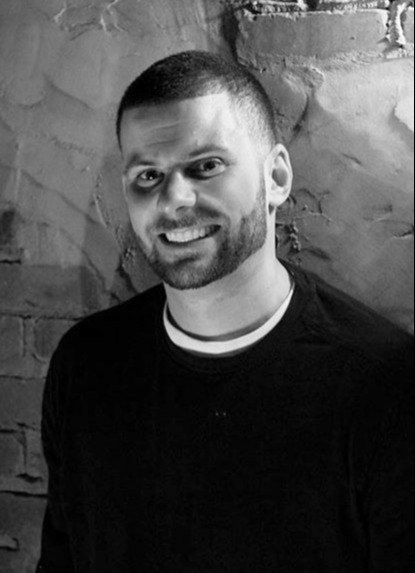 David Selden graduated from Quinnipiac University in 2007 with a degree in finance. He immediately began working at a small fixed income investment shop in North Jersey. Within 2 months of graduation, he was Series 7 and 63 registered and on the phones trading municipal and corporate debt. After 4 years of being a bond broker, a tough decision loomed. The bond business was rewarding financially but there was little personal connection. Something was missing!

In September of 2011, David made the break to independence, opening his own independent office. He grew his business to include a wide array of asset management and insurance services. He added a Series 66 and started shifting more to fee based business over commission. This allowed him to become more involved in people's financial lives and not just their financial accounts.

That brings us to the summer of 2019 and the grand opening of Barnegat Bay Financial Group. The timing was perfect as Lacey Township was growing faster than ever and BBFG was growing with it. As long as he has lived here, David could see that southern Ocean County was in need of more financial service providers with its robust retiree growth and growing business community.

On a personal note, David Selden and his wife, Caitlin, live in Lanoka Harbor. They have two beautiful sons, Lucas and Nathan. The Selden family enjoys every minute of the New Jersey shore life. When not talking money, David enjoys boating, fishing, the beach, volunteering through the Forked River Rotary Club, The New York Yankees and Giants, his labradoodle Maci, and of course taking instruction from Caitlin!